The power industry is needlessly wasting several billion euro each and every year. They are losing billions because OEM´s have set the standards for Gas Turbine (GT) inlet air filtration to a very low level.

GT operators are used to the fact that degradation of GT output starts from the moment it is in operation and that they will never be able to run the machine with ‘good as new’ parameters, even if they perform on-line and off-line washings as per an Original Equipment Manufacturers’ (OEM’s) operation manuals.

If better quality inlet air filtration was used from the beginning there would be no ‘fact’ of GT output degradation - it would be history.

To make my point clearer, let´s have a closer look at how OEM´s describe GT performance during the operational lifetime of a GT.

In a typical degradation curve, with an OEM´s supply, GT performance starts to deteriorate exponentially from day one. By the time of performance tests, the correction factor is already typically such that it will virtually guarantee that a GT will achieve the guaranteed performance after the correction curve is applied.

With frequent on-line and off-line washing, an operator is able to recover a part of the GT’s performance. Yet, due to fouling of all GT components, there will always be performance losses that are classified as ‘non-recoverable degradation’, which means that part of the power loss will not be restored even after a major overhaul. The easiest way of determining the rate of degradation is to monitor the decrease of GT performance between scheduled periods of off-line washing.

The decrease in GT performance can be substantial, and can lead to:

In industrial areas where particulate is most prevalent plant operators may need to shut down their plants for off-line washing every few weeks to recover lost power output. Even in clean environments, machines are typically washed after the running season. In the smallest machines there might not even be a possibility for off-line washing at all, which means that degradation is a fact for the lifetime of the GT.

With improvements in inlet air filtration technologies there is no reason for a power plant owners and operators to continue suffering huge annual losses caused by degradation.

Let me show you what I mean:

OEM standard F9 inlet air filters (F-Class) capture only 88% of airborne contaminants while Eagle Filters’ E12 filters can capture up to 99,9% of these very same airborne contaminants. This reduction in contaminants entering a compressor means that the need for off-line washing is eliminated and GT efficiency deterioration is less than 0,5% annually.

For 2015, the IEA calculated that 5 543 TWh of the world´s electricity production was being produced by using natural gas (IEA, August 2017). With new plants still being delivered to customers with F-class inlet air filtration we can safely say that there is potential in half of the installed fleet (with 5000h/a operation time, the fleet size would be 554 300 MW) to gain an additional 1% of power output, resulting in an astonishing 5 543 MW of additional power availability.

Even if we disregard the cost of building an additional 5 543 MW of gas turbine capacity or the fuel savings achieved due to maintaining higher plant efficiency and just assume 5000 hours per year operation time and an electricity price of 50€/MWh for the additional power regained with Eagle Filters’ E12 inlet air filters, we get annual lost profit potential of almost 1.4 BEUR for the Power industry.

Power no longer lost to fouling

Combined cycle can recover part of the GT loss

Combined cycle can recover part of the GT loss

I hope it is clearer to you after reading this what the problem is and what the solution can be.

The main question is: how long can you afford to needlessly lose 1% of your Plant power output?

Production of Eagle Respirators has kicked off in Kotka, Finland
07.07.2020

Soot - How can something so tiny be causing so much problems for GT´s and for Filtration
03.10.2019 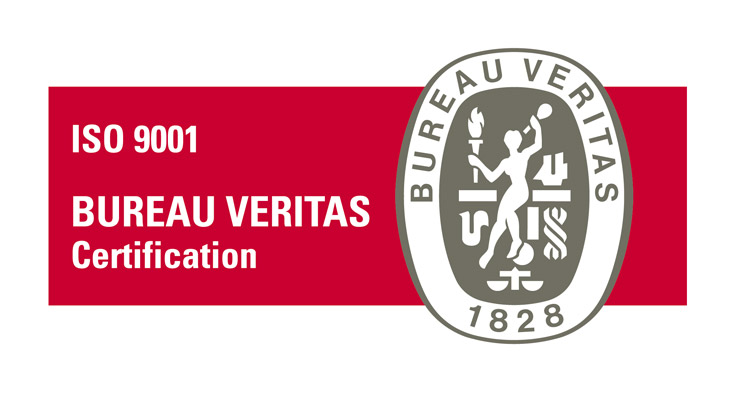 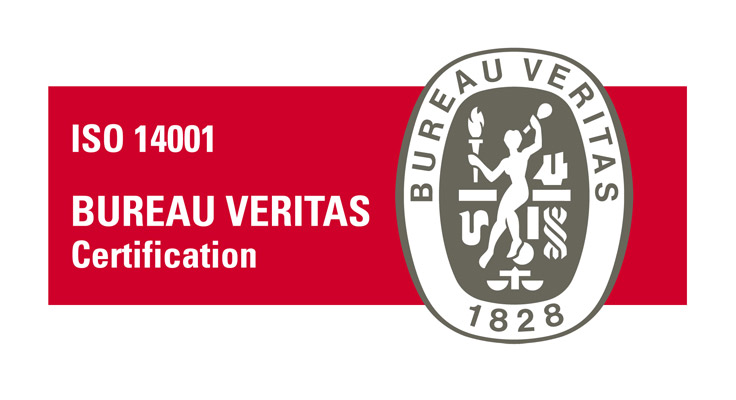